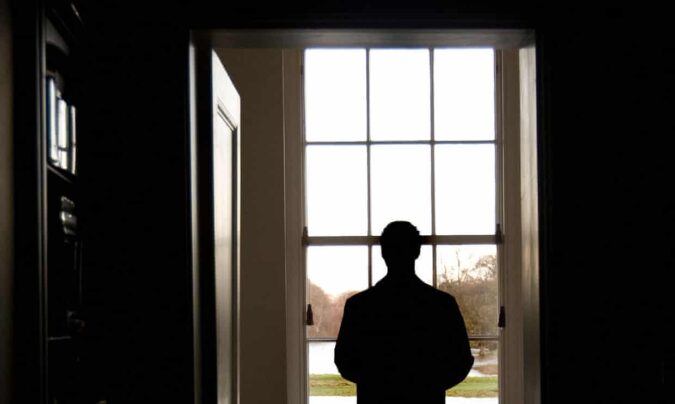 Cases of psychosis have soared over the past two years in England as an increasing number of people experience hallucinations and delusional thinking amid the stresses of the Covid-19 pandemic.

There was a 75% increase in the number of people referred to mental health services for their first suspected episode of psychosis between April 2019 and April 2021, NHS data shows.

Much of the increase has been seen over the last year, after the first national lockdown, according to data analysed by the charity Rethink Mental Illness. More than 13,000 referrals were made in May 2021, a 70% rise on the May before when there were 7,813 referrals.

The charity is urging the government to invest more in early intervention for psychosis to prevent further deterioration in people’s mental health from which it could take them years to recover.

It says the statistics provide some of the first concrete evidence to indicate the significant levels of distress experienced across the population during the pandemic.