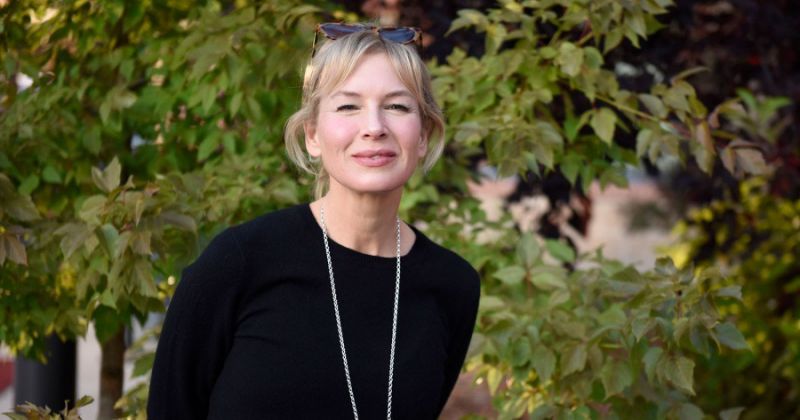 Years after a 2014 appearance caused a frenzy about Renée Zellweger‘s supposed changing looks, the actress is opening up about the humiliation it brought into her daily life.

The plastic surgery rumors started after Zellweger posed on a red carpet and fans said she looked unrecognizable. Though the actress gave an exclusive statement to PEOPLE at the time saying she was “glad” people thought she looked different, she has since admitted the toll the speculation took on her.

On particularly “painful” moment came when she was on the London subway and a man sitting next to her started talking to the two women he was with.

“They were talking about Hollywood and how Hollywood ladies are so silly, especially that Renée Zellweger,” Zellweger, now 50, told SiriusXM’s Jess Cagle during a Town Hall session.

“And I thought, ‘Wow, that’s interesting. Anyway, here’s my stop,’ ” Zellweger continued. “So I get up and I stand next to the door waiting for it to open and the man is still talking about how stupid I am. And he looked up and he said, ‘Oh God, you’re not — you are! Oh my God, but you look just like yourself!’ And I said, ‘Yeah, it’s funny how that works, isn’t it?’ “