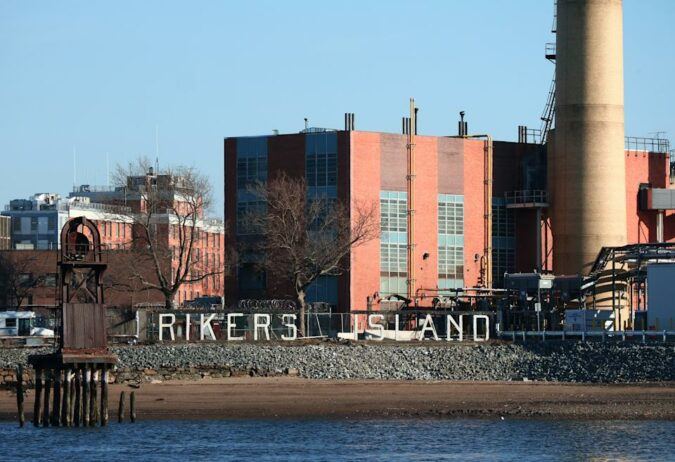 Look at these photos then tell me why Rikers Island should still be open. pic.twitter.com/3b1sxXLeav

At least 12 people have died this year inside of New York City’s notorious Rikers Island jail complex, raising concerns about the safety and oversight of the prisoners. Two additional inmates have died following compassionate releases, according to officials, making this the deadliest year in the city’s jail system since 2016.

Esias Johnson, 24, was found dead in September of an apparent drug overdose after telling his family he saw no way out of Rikers, local media reported. Johnson’s parents told the Daily News that correction officials failed to take their son to any of his three court appearances, preventing payment of his $1 bail.

The mother of Rikers inmate Brandon Rodriguez, 25, said she learned of her son’s suicide in August through Facebook. “I didn’t know he was in jail,” his mother, Tamara Carter, told the City, a nonprofit news outlet. “I found out through Facebook of his death.”