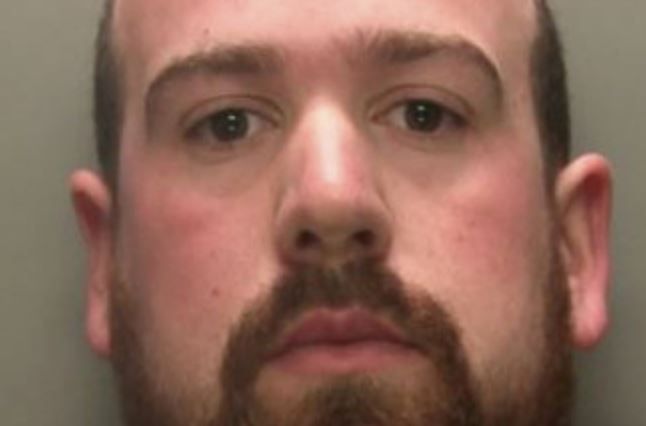 A public school rowing coach has been jailed for six years after posing as a teenage girl to trick dozens of boys into sending him nude pictures of themselves.

Andrew Cook, 30, was jailed at Guildford Crown Court on Friday after admitting 37 sexual offences against pupils aged 13 to 17.

He also pleaded guilty to possessing 53 indecent images of children after exchanging pictures when he posed as a 16-year-old called Anne Jones.

Cook, who worked at Hampton School, in south-west London, targeted his victims over a period of nine years.

Surrey Police’s Paedophile Online Investigation Team began their probe in April 2018 after being alerted by the school.