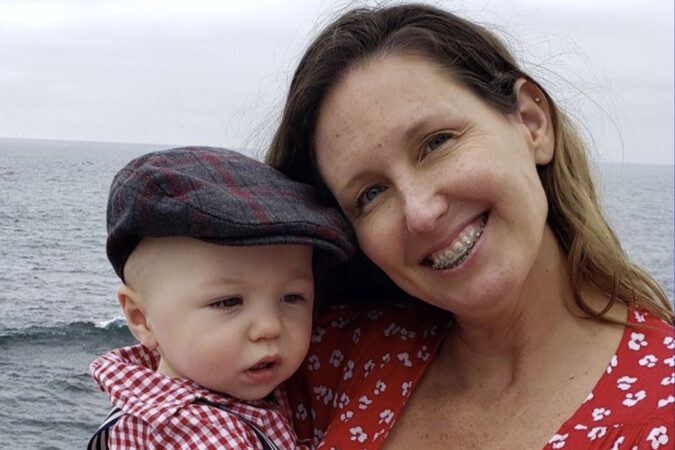 Dorian Geiger
Thu, January 20, 2022, 11:54 AM
A California mother and so, who plunged to their deaths from theconcourse level of Petco Park during a San Diego Padres game last September was ruled a murder-suicide, police said.

The deaths of Racquel Wilkins, 40, and her 2-year-old son, Denzel Browning-Wilkins, were determined to be non-accidental following an “exhaustive investigation,” according to a San Diego Police Department press release. The mother and son died after falling several stories from the Major League Baseball stadium in San Diego.

A preliminary autopsies has since concluded the mother and son’s September deaths were the result of a murder-suicide.

“In consultation with the San Diego County Medical Examiner, Raquel Wilkins’ death has been classified a suicide and Denzel Browning-Wilkins’ death has been classified a homicide,” Lt. Andra Brown, a public information officer for the San Diego Police Department said in a statement sent to Oxygen.com on Thursday. “The detectives conducted a thorough and comprehensive investigation that included dozens of interviews, reviewing available video footage and collecting background information to determine what led to the deaths.”