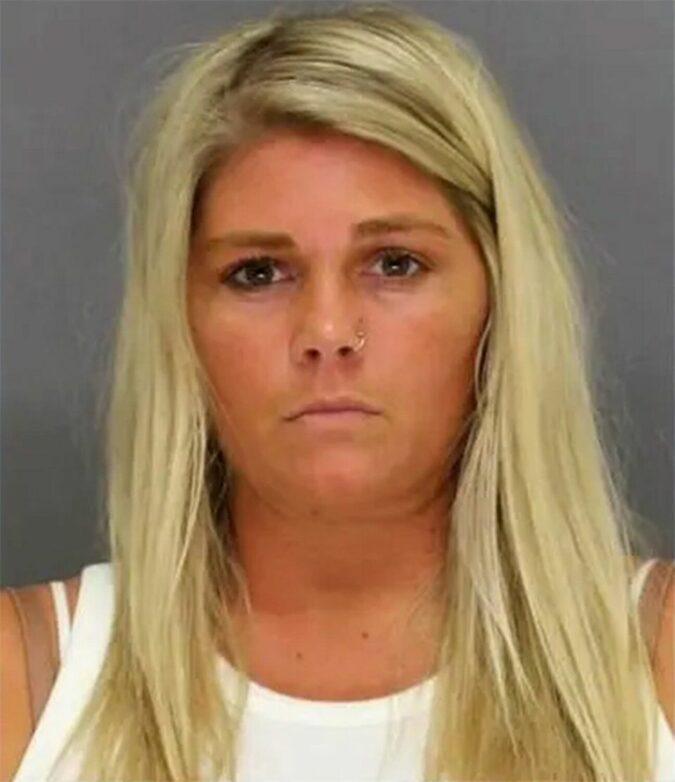 A 32-year-old Wisconsin school staffer who sexually abused a 16-year-old student — and told police she was going through “extensive personal issues” in her life at the time — has pleaded guilty.

On Monday, former Green Bay school staffer Courtney Roznowski was sentenced to six months in jail after pleading no contest to one count of exposing intimate parts to a child, Fox11 and WBAY report.

Roznowski was initially charged with three counts of sexual assault of a student by a school staffer and two counts of exposing intimate parts to a child for sexually abusing a 16-year-old student in 2019.

However, the three more serious charges were eventually dropped because the then-31-year-old was not actually a Green Bay School District employee when she had sex with the student, Fox11 reports.