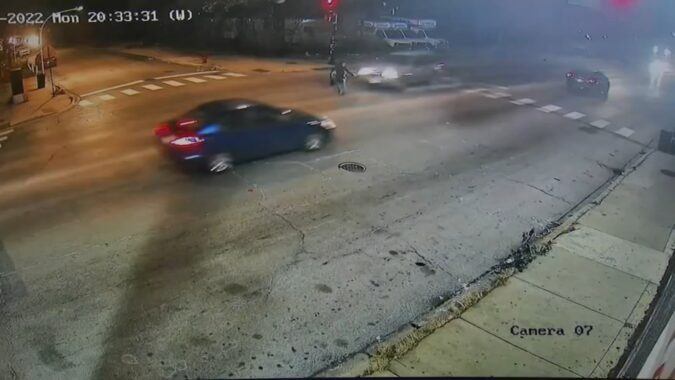 The woman was walking west in a crosswalk just after 8:30 p.m. in the 900-block of South Pulaski Road when the driver of a tan, four-door SUV hit her, CPD said.

The SUV continued driving south on Pulaski, according to police.

Chicago fire crews took the woman to Mt. Sinai Hospital, where she was pronounced deceased.

The Difference Between Being an Empath & Being Codependent