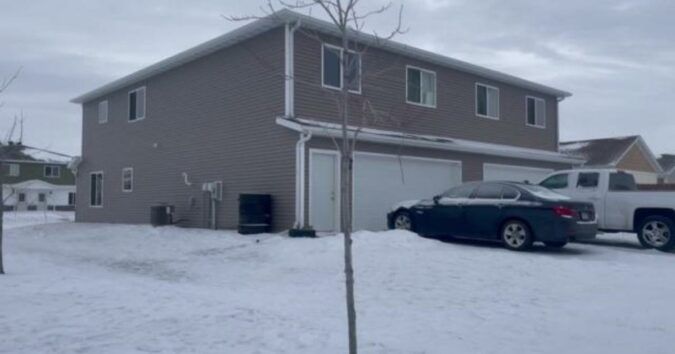 Alicia Victoria Lozano and Chantal Da Silva
Mon, December 20, 2021, 9:46 AM
Seven people, including three children, were found dead at a home in Minnesota on Saturday, police have said.

In a statement on Sunday, the Moorhead Police Department said it was still investigating the deadly incident at a residence in the city of Moorhead in Clay County, Minnesota.

“All of the victims have been transported to the Ramsey County Medical Examiner’s Office, where autopsies are still active to determine a cause of death,” it said.

On Saturday, police said they were called to a home at around 7:50p.m. that night for a report of “several individuals who were found deceased inside a home.”

Family members had been conducting a welfare check at the home, police said. When they discovered the bodies of their loved ones, they called 911.

The Moorhead Police Department said there were “no signs of violence or forced entry.”

Police also said there appeared to be no known threat to the public.

They said further information, including the cause of death and identification of the victims, would be released at a later time.

“This is an absolute horrible tragedy, made even more poignant since it is close to the holidays,” Moorhead Mayor Shelly Carlson said in a statement to to local newspaper The Star Tribune.

“My heart aches for the family and friends who received this devastating news over the weekend,” Carlson said.