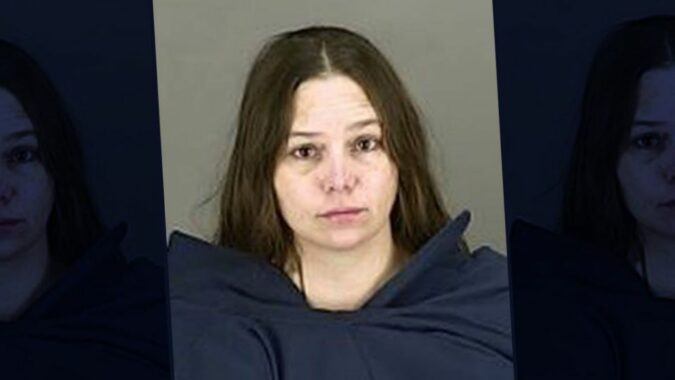 Ashley Biggs was working as a Domino’s delivery driver when she stopped at an Ohio business one summer night in 2012. An Army vet and mother of a young daughter, Biggs had no idea this company was closed. Or that the caller who had ordered the large half-mushroom, half-pepperoni pie used an alias.

The midnight delivery was just a ruse to lure Biggs, 25, to her death. At the time, Biggs was in the middle of a heated custody battle with Chad Cobb, her ex-boyfriend and the father of her 7-year-old child. When Biggs arrived, Cobb was waiting in the parking lot with a Taser and 4-foot zip-tie, which he used to strangle her.

Cobb dumped Biggs’ body in the trunk of her car and abandoned the vehicle in a cornfield in Wayne County near his parents’ home. The 30-year-old father—who had a history of domestic violence accusations related to Biggs, court records reveal—pleaded guilty to her kidnapping and murder in 2013 to avoid the death penalty.