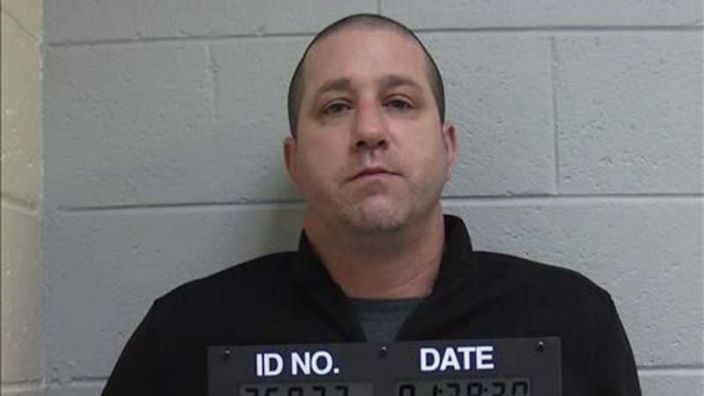 A Georgia woman who recently reported her husband, a local police officer, for domestic violence was found dead in her home Monday, authorities said. Her husband told authorities it was a suicide—but police are still investigating.

Deputies found Amanda Perrault, 44, dead in her Eatonton, Georgia, home on Monday afternoon, Putnam County Sheriff Howard Sills told The Daily Beast. Sills said the woman’s husband, Eatonton County Police officer Michael Perrault, was there at the time of her death but did not call 911.

Instead, the officer called the Eatonton police chief to say his wife had taken her own life. The chief called Sills to investigate.

“We responded to the scene immediately, and we found his wife dead of a single gunshot wound in their bedroom,” Sills said. “He told us they had been arguing and that she produced a handgun and killed herself.”