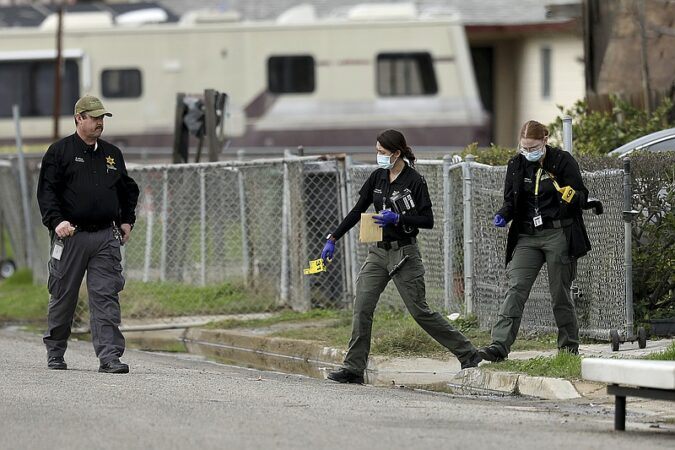 Authorities released more details about a shooting that left six people dead in Goshen on Monday morning, saying most of the victims were family. Tulare County Sheriff Mike Boudreaux says the shooting appears to be tied to gangs and possibly drugs. Investigators believe it was not a random act of violence.