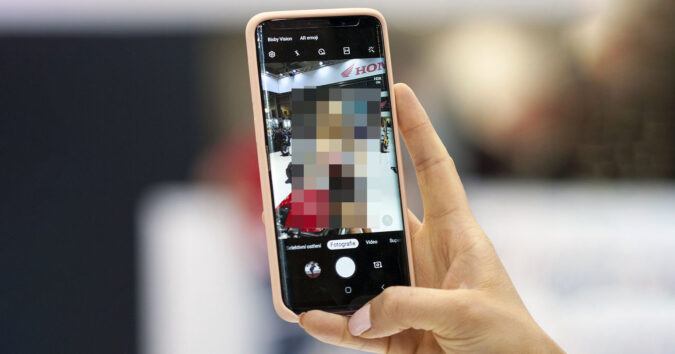 An appeals court has ruled that a 40-year-old man who followed women around with a camera to shoot creepy images of them did not commit any crime because the photography was done in public places.

The New York Times reports that three women accused 40-year-old David Eric Lambert of following them around large stores (a Dollar Tree, a Hobby Lobby and a Walmart) and shooting imagery of their chest and buttock areas with his smartphone camera.

Lambert was arrested, convicted of unlawful photography in three separate cases, and sentenced to over 3.5 years in prison.

“[E]ven if you’re in public, you’ve got an expectation of privacy that you’re not going to be photographed or filmed in your crotch or your rear end or your breasts,” the trial judge ruled.