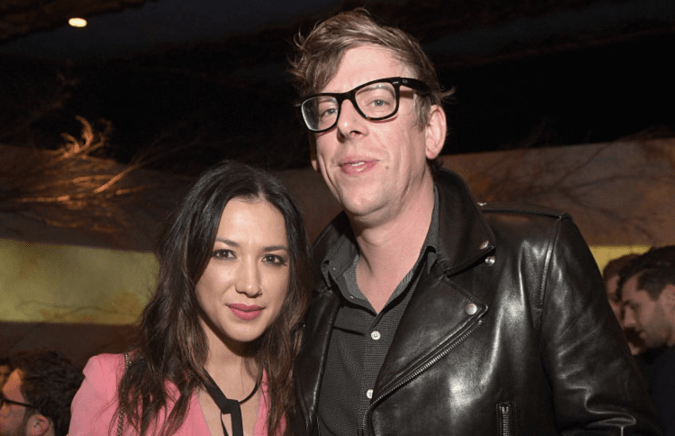 Branch, 39, admitted to slapping her husband Patrick Carney, 42, in the face “one to two times” after police were called to their home for a possible domestic disturbance early Thursday morning, according to Nashville court documents.

The arrest came shortly after Branch announced her separation from Carney, her husband of three years and drummer for the Black Keys. Branch and Carney have two children, Rhys James and Willie Jacquet. On Thursday, Branch tweeted, then deleted, a post accusing Carney of infidelity.