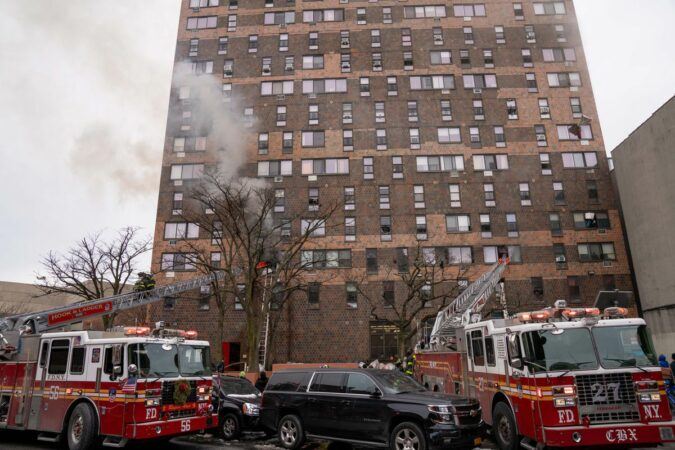 At least 19 people are dead, including nine children, after the city’s deadliest fire in more than 30 years tore through a Bronx apartment building Sunday morning, according to a police official.

The five-alarm blaze — which has been blamed on a malfunctioning space heater — broke out just before 11 a.m. at 333 E 181st St, a 19-story building in the Tremont section of the Bronx, the FDNY said, and was knocked down about an hour later.

“There were bodies being carried off every floor,” a firefighter told the Post. “It was the worst fire I saw in 30 years.”