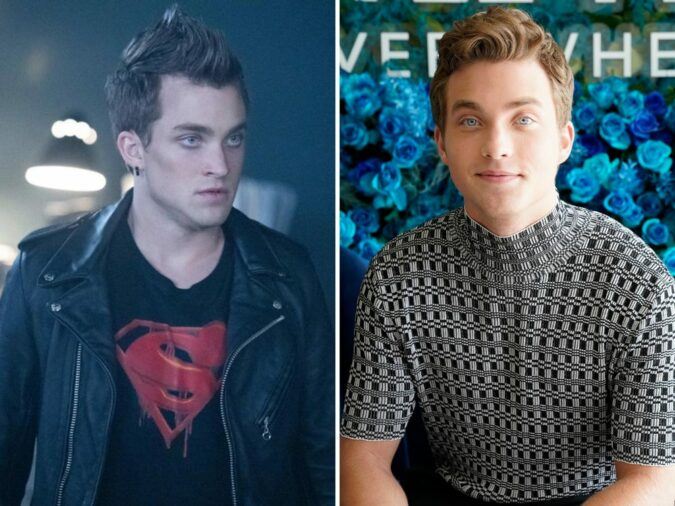 “Superman & Lois” star Jordan Elsass has left the show due to “personal reasons,” according to a statement from Warner Bros. Television.

Elsass starred in the first two seasons of the CW superhero series as Superman’s son, Jonathan Kent. However, in a statement to Deadline, Warner Bros. TV announced that the character will be recast for the third season of the show.