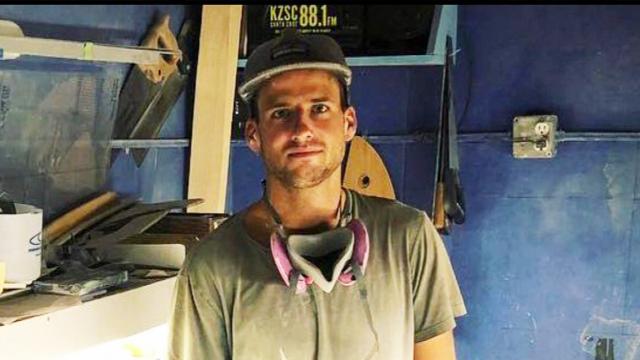 It was a horrific scene at the beach as one of the preeminent figures in the surfing world was killed by a shark. 26-year-old Ben Kelly was surfing off northern California when a great white shark came after him. Kelly suffered a brutal wound on his leg in the attack. Multiple calls were made to 911, and CPR was administered to Kelly, before he ultimately died. Drone footage of the beach, which was closed for sunbathing but open for swimming and surfing, showed great whites nearby.