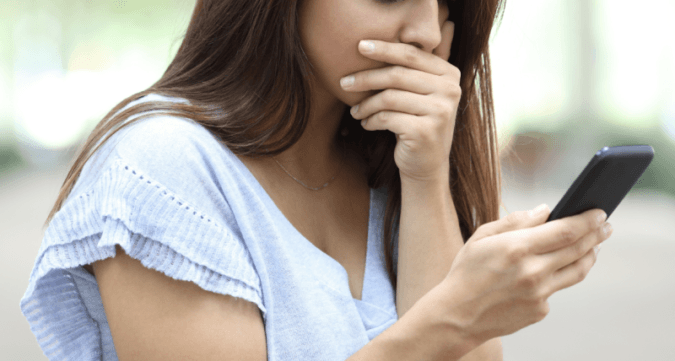 A teenager is sparking a wave of internet outrage after sharing the “highly invasive” demand she received from her boyfriend’s mom.

The 18-year-old, who explained her dilemma in Reddit’s AITA (Am I The A******) forum, described how her first-ever time meeting her boyfriend’s parents turned into a full-on conversation about birth control.

“During dinner, we were talking and his mother asked me if I was on the pill right in front of my boyfriend, his twin brother and his father,” the Redditor explained.

Ultimately, that question led to the boyfriend’s mother telling the teen that she would “have” to start taking birth control if she wanted to continue dating her son.

‘I kind of snapped’

The teenager went on to explain that she was “embarrassed” by the question, especially since it had been asked in front of her boyfriend’s entire family. However, she still responded, telling the mother that she was not on birth control.

AITA?//my boyfriends mother told me i’ll need to go on the pill if i want to date her son. from AmItheAsshole