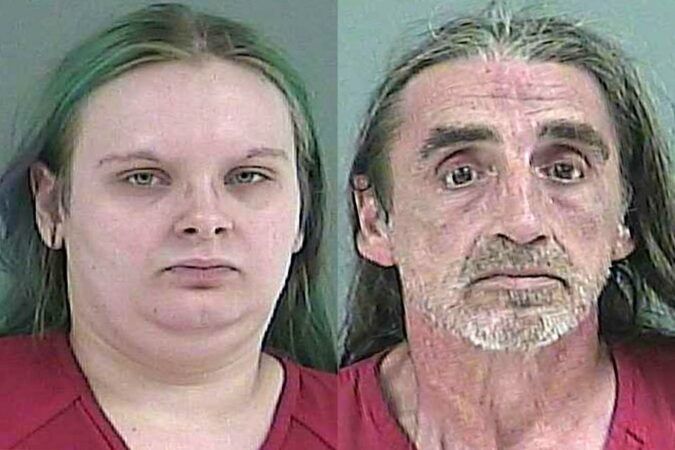 They were charged with first-degree murder, aggravated rape, aggravated kidnapping, abuse of a corpse and tampering with evidence, according to District Attorney General Dave Clark.

Clark announced on Monday that he has filed a notice that he will be seeking the death penalty for the pair.

“Once a Notice of Intent to Seek Sentence of Death has been filed in a case, special procedures are initiated in the court case,” said Clark. “Among those is the appointment of a death penalty qualified attorney for each defendant and the right to a second attorney.”