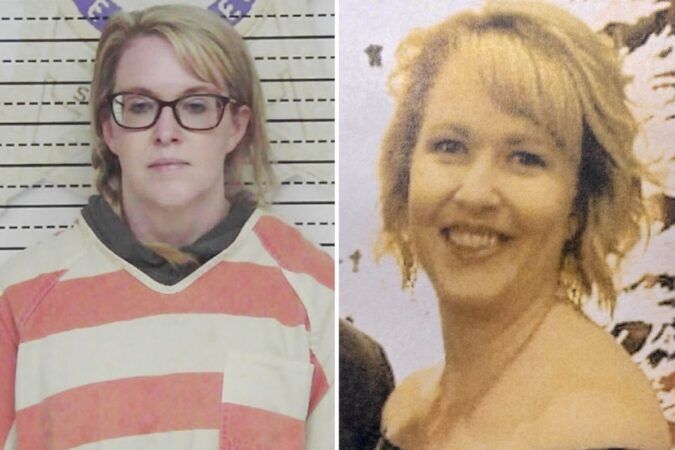 A woman in Tennessee is accused of exchanging items for sexual encounters with nine high school boys she spoke with on social media, officials said.

Melissa A. Blair, 38, of Englewood — about 60 miles northeast of Chattanooga — was indicted on Feb. 15 on 23 charges, including 18 counts of aggravated statutory rape, four counts of human trafficking by patronizing prostitution and one count of solicitation of a minor, McMinn County Sheriff Joe Guy announced.Guy said the victims, students at McMinn Central High School, were all minors when Blair had sexual encounters with them in exchange for items between the spring of 2020 and until late 2021.

He declined to specify what those items were during a news conference last week.

Blair could not be reached for comment by NBC News. Her attorney, Robert Kurtz, declined comment on Tuesday.