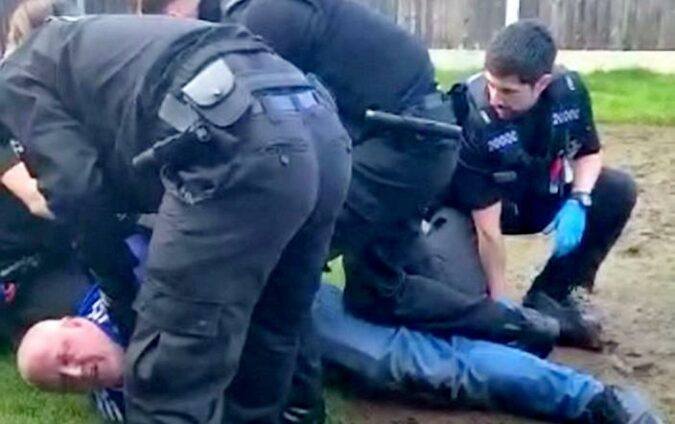 A terminally ill retired lecturer was tackled to the ground by six police officers after mooning a speed camera as part of his “bucket list” before dying.

Darrell Meekcom, 55, was told last month that he had a rare neurodegenerative condition and has “a very short time to live”, prompting him to write a list of activities to do while he can.

Among them was the unconventional dream to flash a speed camera after being irritated by years of being caught for “silly speeds” only marginally over the limit.

Last Friday, Mr Meekcom, who used to lecture medical students at Birmingham City University, targeted a mobile speed camera van near his home in Kidderminster, Worcestershire, describing it as “a good laugh”.