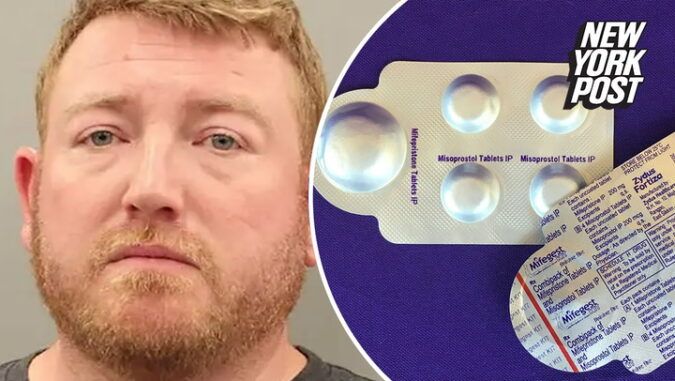 A Houston lawyer faces felony charges for allegedly slipping abortion-inducing drugs into his separated wife’s drinks after learning about her third pregnancy — which he told her “would ruin his plans and make him look like a jerk.” Mason Herring, 38, has been indicted by a Harris County grand jury on two felony counts, including assault of a pregnant person, KTRK reported.

The lawyer, founder and managing partner of the Herring Law Firm, also was slapped with a count of “assault – forced induced to have an abortion,” according to court records. He and his wife, Catherine Herring, separated earlier this year but had been working on their marriage and were attending counseling when she told him she was pregnant with their third child.