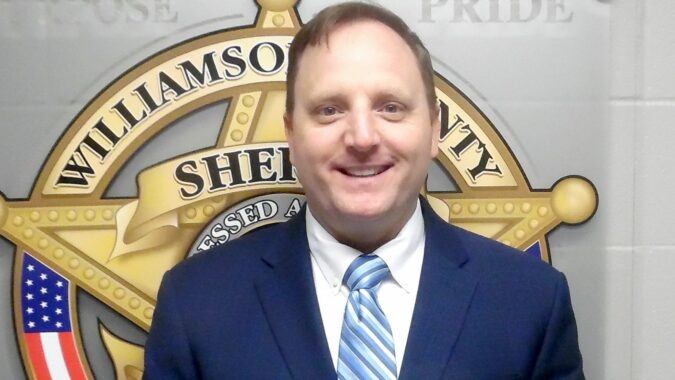 AUSTIN, Texas (AP) — A Texas sheriff has been indicted on charges of destroying or concealing video in an investigation into the death in custody of a Black man, Javier Ambler, that was filmed by the police reality TV series “Live PD,” prosecutors said Monday.

Williamson County Sheriff Robert Chody was booked Monday into his jail on a $10,000 bond and released a short time later. The third-degree felony charge is punishable by up to 10 years in prison.