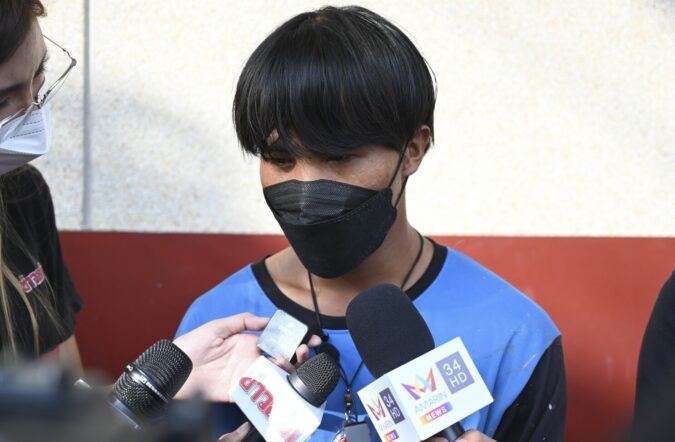 BANGKOK (AP) — A resident of a high-rise condominium in Thailand cut the support rope for two painters, apparently angry she wasn’t told they would be doing work, and left them hanging above the 26th floor until a couple rescued them, police said Wednesday.

Pongjak did not say what prompted the suspect to cut the rope, but Thai media reported that she was apparently frustrated when the workers appeared outside her room and hadn’t seen an announcement by the condo that they would be doing work on Oct. 12.