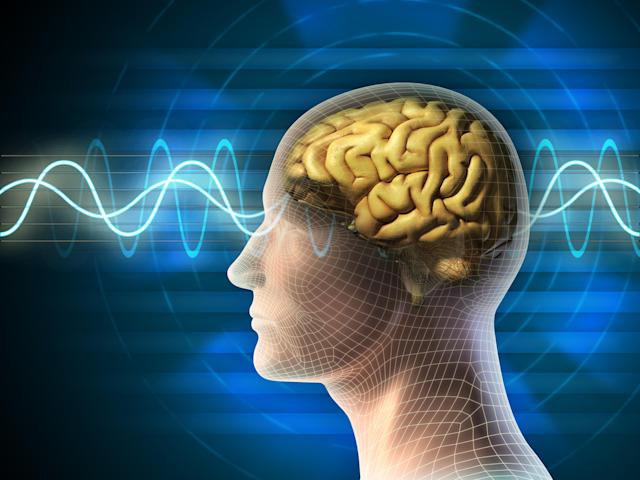 A patient’s unexpected death during a study has given us the first recording of a dying human brain. Scientists managed to capture the unique event while monitoring the brain waves of an 87-year-old-epilepsy patient. During the study, the patient experienced a heart attack and died while still being monitored. It’s a unique situation and one that has given us a new glimpse into how the brain reacts at the time of death.