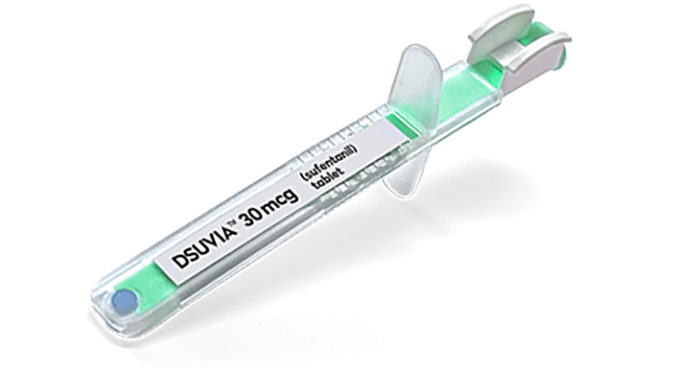 Just a quick word before you read through. People are sure to see this from both sides, so please, tell us what you think in the comments section. Thanks!

The FBI called a powerful opioid developed for the military a public threat. The company selling the drug says it'll save lives. Dsuvia, a relative of fentanyl that is 1,000 times stronger than morphine, was funded by the Defense Department and a… https://t.co/qUMBafIaGo #USRC pic.twitter.com/XdCeu0pBWj

The FBI says powerful new opioid Dsuvia is a public threat. Of course the FDA approved it anyway! https://t.co/dz8zAXCePz

In October 2018, Dr. Raeford Brown was attending a meeting of the American Society of Anesthesiologists in San Francisco when, back in Washington, the Food and Drug Administration advisory committee he headed met to review Dsuvia, a powerful new opioid.

Brown had long believed that the drug agency had scheduled the critical vote specifically for a date when he couldn’t attend. He had asked the FDA to move the meeting, and agency officials had refused, he later recalled.

A few weeks later he was working from his home office in Lexington, Ky., when Dr. Janet Woodcock, director of the Center for Drug Evaluation and Research at the FDA, called to tell him that Dsuvia had just been officially approved.