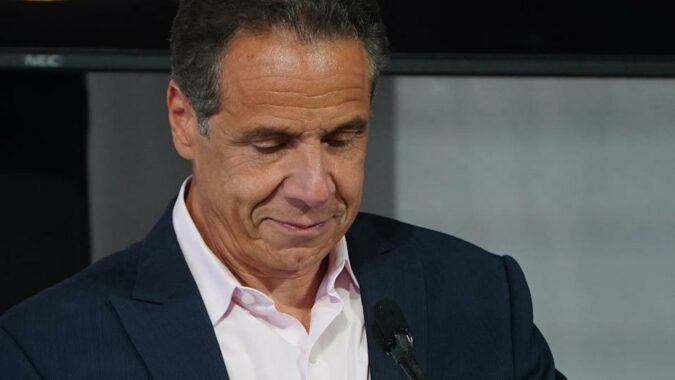 When New York Attorney General Letitia James announced that her office had substantiated a slew of allegations of sexual harassment against scandal-plagued Gov. Andrew Cuomo on Tuesday, perhaps the most shocking revelation involved a female state trooper assigned to his protective detail.

In addition to targeting the woman for assignment to him and subsequently sexually harassing her on several occasions, the AG’s probe led by two outside lawyers found, Cuomo tried to play off his interest in the cop as a push for more diversity on his staff.

In other words, the probe suggested, an erstwhile liberal titan who had as recently as last year styled himself a MeToo stalwart was now using another progressive priority—diversity in politics and law enforcement—to try to save his own skin.

REPORT OF INVESTIGATION INTO ALLEGATIONS OF SEXUAL HARASSMENT BY GOVERNOR ANDREW M. CUOMO