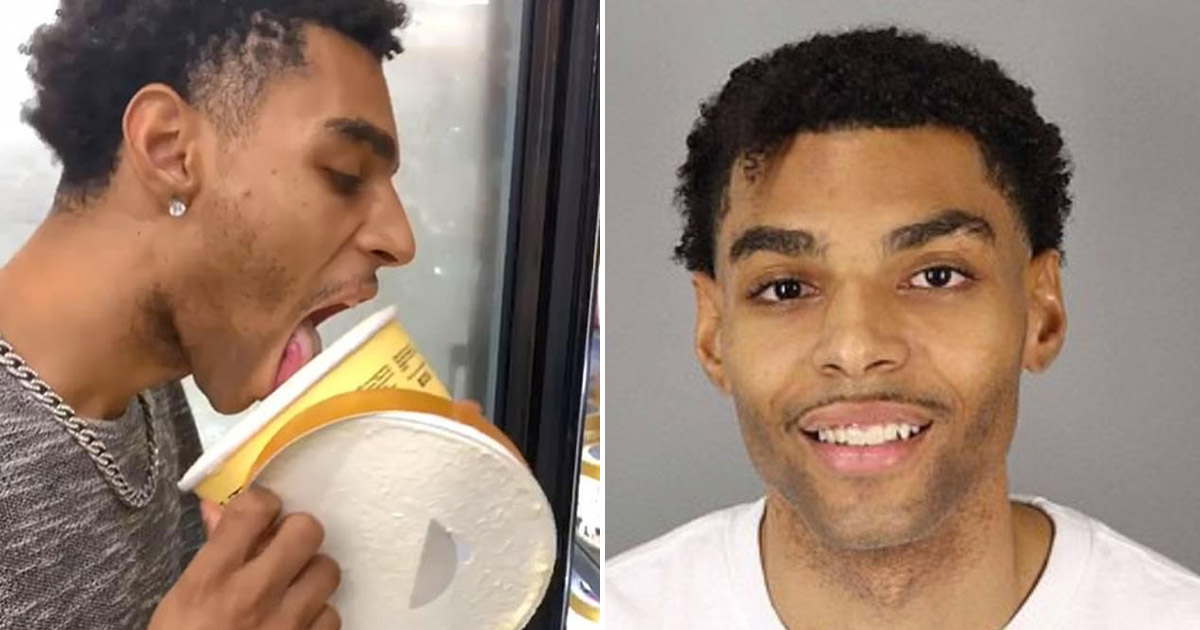 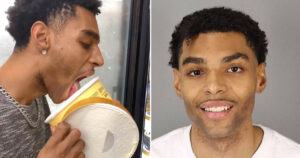 By now, you may have forgotten about the trend that hit the internet in the summer of 2019: It pretty much involved people just going into stores, opening tubs of ice cream, licking them, then putting them back on the shelves. Well, one of the men to post such a video is facing jail time which should really serve as a lesson to all future internet trolls.

D’Adrien L’Quinn Anderson from Port Arthur, TX, was sentenced to 30 days in jail and two years probation, according to 12NewsNow. Anderson was also issued two fines, one $1,000 fine and another $1,565 to Blue Bell Creameries directly, Newsweekreported. In the video, he opens and licks a Blue Bell ice cream container, so the company had to take it upon themselves to replace all of the products in the freezer.