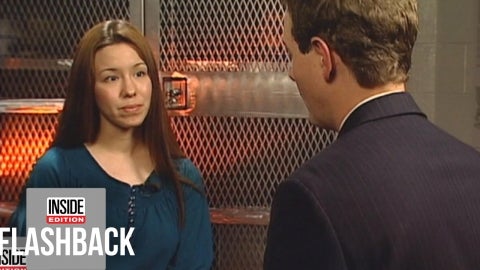 Inside Edition has gone behind bars to interview some of the most infamous criminals in history over the years, including to speak with Diane Downs and Jodi Arias. Diane Downs spoke to us after was convicted of killing one of her children and injuring her two others in a shooting she claimed was the work of an attempted carjacker. As she awaited trial for murdering her boyfriend Travis Alexander, Jodi Arias claimed she was innocent. She was ultimately found guilty of the brutal slaying.

‘This is the worst case I’ve ever seen’ – Judge gives 3 life sentences to man who killed child, girl