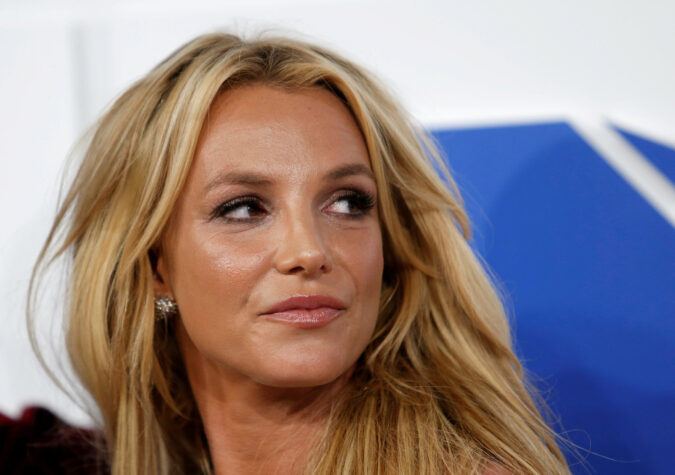 Britney Spears’s father and the security firm he hired to protect her ran an intense surveillance apparatus that monitored her communications and secretly captured audio recordings from her bedroom, including her interactions and conversations with her boyfriend and children, according to a former employee of the security firm.

Alex Vlasov, the employee, supported his claims with emails, text messages and audio recordings he was privy to in his nine years as an executive assistant and operations and cybersecurity manager for Black Box, the security firm. He came forward for a new documentary by The New York Times, “Controlling Britney Spears,” which was released on Friday.