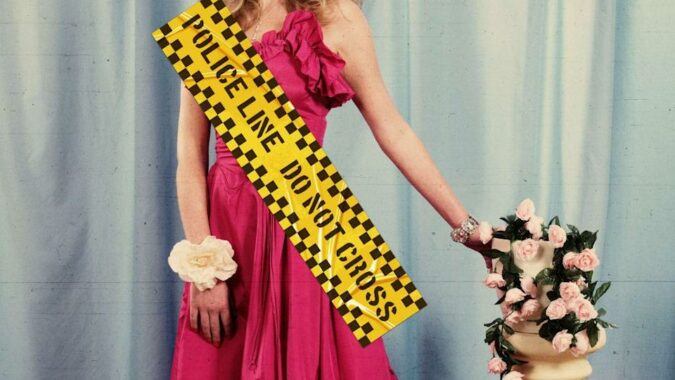 On March 15, four police cruisers pulled up to a modest brick house in the sleepy town of Cantonment, Florida, to arrest two accused hackers. The cops fanned out swat team-style around the home, stationing themselves at the front, back, and side doors. They pounded on windows and demanded the alleged cybercrooks show their faces, according to witnesses and court documents.

Out came an unlikely pair: Laura Carroll, a petite 50-year-old elementary school vice principal and her 17-year-old daughter, Emily Grover, a popular local tennis star and “A” student at nearby Tate High School.

Police cuffed the women and, at one point, Carroll begged them to let her put on a bra before hauling her away to jail, she said. The teen was taken to a juvenile detention center.

Eight months later, they both face 16 years in prison—a punishment harsher than what some high-level ransomware attackers and corporate data thieves receive. But the pair stands accused of a more bizarre crime: hacking into a school computer system to rig a homecoming election in Grover’s favor.

The alleged cheat for glory could have ended with a slap on the wrist if it weren’t for local parents’ fears, investigators’ ambitions and the pair’s own stubbornness, according to hundreds of pages of court documents and interviews with people involved. The duo has refused a no-jail plea agreement, and the case is now headed to trial as soon as January, their lawyer said.