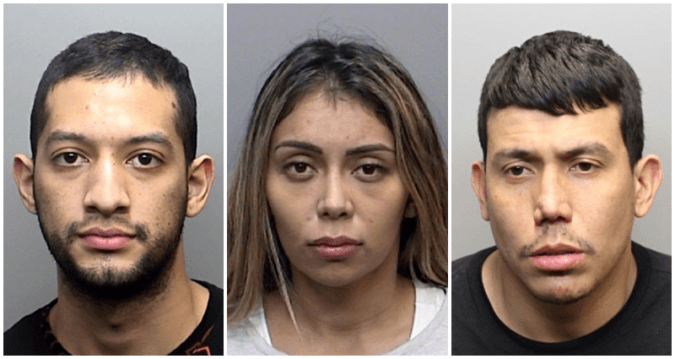 Wed, April 28, 2021, 3:05 PM
Three of four suspects accused of targeting dozens of Asian American business owners and their families in Colorado and Wyoming in 2019 have been arrested and charged this week.

The investigation, known as “Operation Daylight,” started in Fort Collins, Colorado after five residential burglaries were reported between January 2019 and April 2019.

The scheme: The suspects, believed to have ties to South America, had a pattern in conducting their criminal activities.