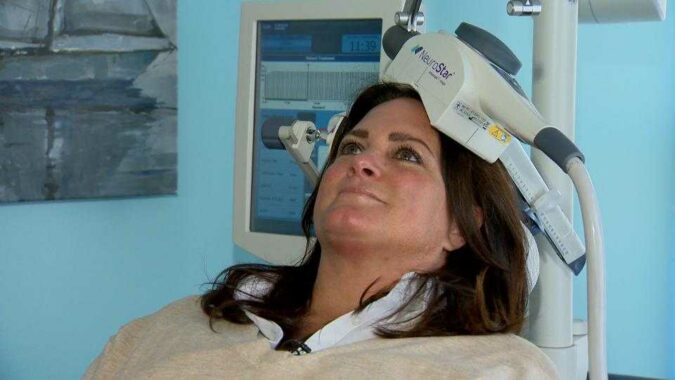 A noninvasive treatment is offering hope for some people who suffer from depression. Major depression is one of the most common mental disorders in the U.S. that affects millions of people. For some, it can be totally debilitating — even life-threatening — when the sufferer considers ending their life. Nicolle Stramanak is a wife and mother of five boys. She has the courage to admit something many people would not: Despite how much she loves her family, for months, she thought every day about leaving them. Stramanak has suffered for years with a connective tissue disorder, resulting in many surgeries, chronic pain and suffocating depression. Tips For Coping With Holiday Depression And Stress