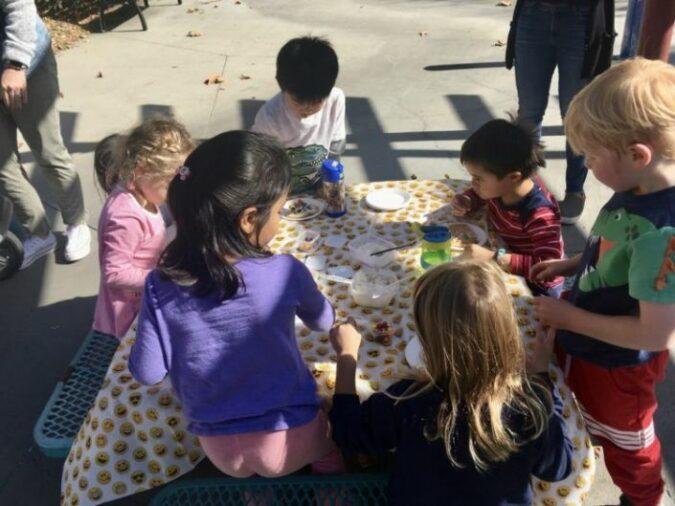 I am writing to thank you.  Ever since R was born and subsequently diagnosed with Down syndrome, I have worried about his friendships and social interactions. Would he have friends growing up? Would he be invited to play with other kids? Would he be included? As kindergarten was rounding the corner and he would be starting his elementary school career, my anxiety raged. At his preschool over half the students had other diagnoses, so the parents mostly understood and supported all the kids. What would it be like in an environment where hardly any of the kids had a disability diagnosis? Would the other kids be interested in my son? Would the other parents support and encourage a friendship with my son?

If I had learned anything in the first five years of R’s life, I had learned that I needed to be proactive. I needed to be willing to sacrifice in order to set him up for success. I was already doing it with everything: academic skills, self-care skills, language development. Social interaction and experiences were no different. I fully expected to go through this school year figuring out which of his classmates would be likely to come over, and then coordinating with parents to figure out how we could make that happen. I would take on the stress of initiating contact and then hammering out the details. I would add the responsibility of another child to my “caseload” for a couple hours, when I was just barely managing to get through the day with my 5, 3 and 1-year-old. I would do it because the relative value to my son is so high; higher than for other kids whose parents don’t need to worry that their child will be left behind because he doesn’t speak very well. R needed to build friendships early on so that, heaven forbid, the day comes when someone is mean to him, he will already have people in his corner to speak up for him if he can’t.