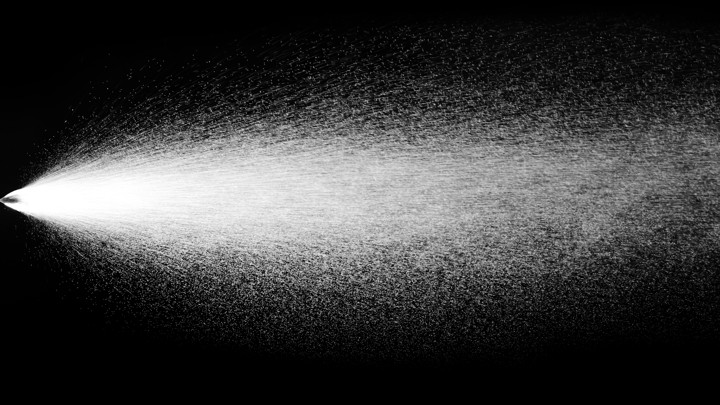 President Donald Trump said on Wednesday that the government will purchase “a lot” of the drug esketamine, a derivative of ketamine.

Though ketamine is known as a recreational hallucinogen, Trump asserted that a new nasal-spray derivative would be of great benefit to veterans with depression. As he left the White House for a veterans’ conference in Kentucky, he told reporters that he had instructed the Department of Veterans Affairs to make a large purchase—overriding a recent decision by the doctors who manage the hospitals’ formulary of which drugs are to be prescribed.

“There’s a product that’s made right now that just came out by Johnson & Johnson which has a tremendously positive—pretty short-term, but nevertheless positive—effect,” Trump said. But that statement is contrary to the evidence. A review by the Food and Drug Administration of what limited studies have been done with esketamine found mixed results, leaving many scientists unsure if the drug is indeed effective and safe. Just last week, the agency published a report that said the drug was not reliably better than placebo.

Rates of suicide among veterans have perennially been about 50 percent higher than those among people who were never in the military. Then, last year, the VA reported that rates increased by 10 percent among younger veterans in particular. Despite pressure to better address and treat suicidal depression, the VA’s medical advisory board voted in June against including esketamine in the list of drugs that the hospital system offers in its formulary. The VA declined to comment on its decision, but current guidelines, a VA spokesperson told me by email, allow for esketamine’s occasional use in “veterans who have not previously responded to adequate trials of other available treatments for major depression.”