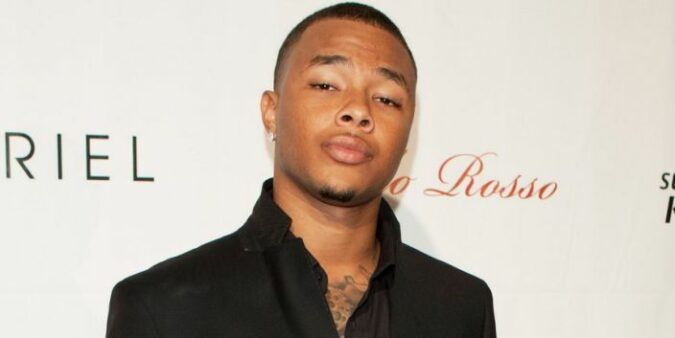 The actor and his girlfriend Natalie Adepoju were found deceased at his home in Las Vegas last month, and a coroner has now declared that the couple died from the effects of cocaine and fentanyl intoxication.

He also confirmed that their deaths were accidental.

A spokesperson for the Las Vegas Medical Examiners confirmed to E! News on Monday (May 18) that Boyce and Adepoju had both been pronounced dead last Wednesday (May 13).