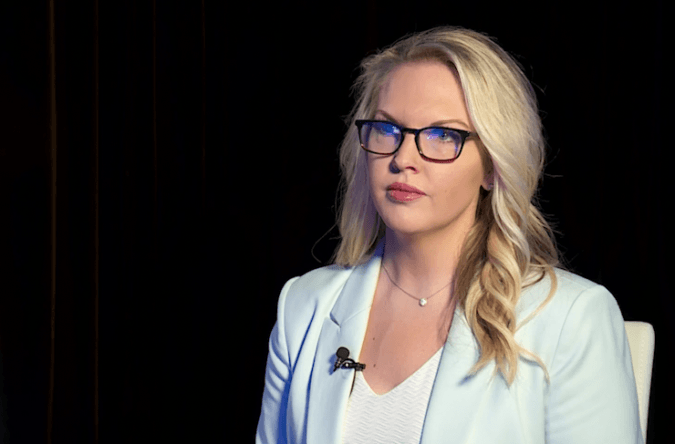 OKLAHOMA CITY (AP) — A U.S. House candidate in Oklahoma has apologized after reports that she became intoxicated at a Valentine’s Day weekend sleepover for middle-school-aged girls, berated several of the children and vomited in a hamper.

Democrat Abby Broyles, 32, told television station KFOR that she had an adverse reaction after drinking wine and taking sleep medication given to her by a friend.

“Instead of helping me sleep, I hallucinated,” Broyles told the station in a televised interview. “And I don’t remember anything until I woke up or came to, and I was throwing up in a hamper.”

She said she was invited to the slumber party by a good friend from law school who was the mother of one of the girls. Mother arrives to Plantation daycare to find lights off, doors closed and 2-year-old crying inside