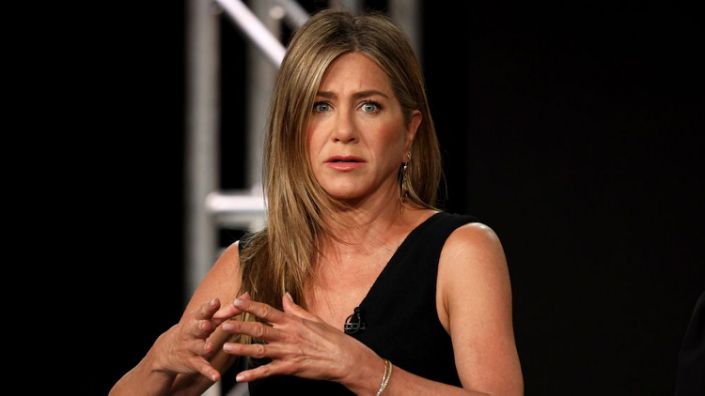 Harvey Weinstein lashed out at Jennifer Aniston when a reporter reached out to him with an inquiry for a story in 2017, newly unsealed court documents reveal.

“Jen Aniston should be killed,” Weinstein wrote in an email on Oct. 31, 2017, in response to a reporter seeking comment about an untrue allegation that Weinstein had groped Aniston.

The email was reviewed by Variety on Tuesday afternoon at the New York City criminal courthouse, where roughly 1,000 pages of documents were unsealed, ahead of Weinstein’s sentencing on Wednesday.