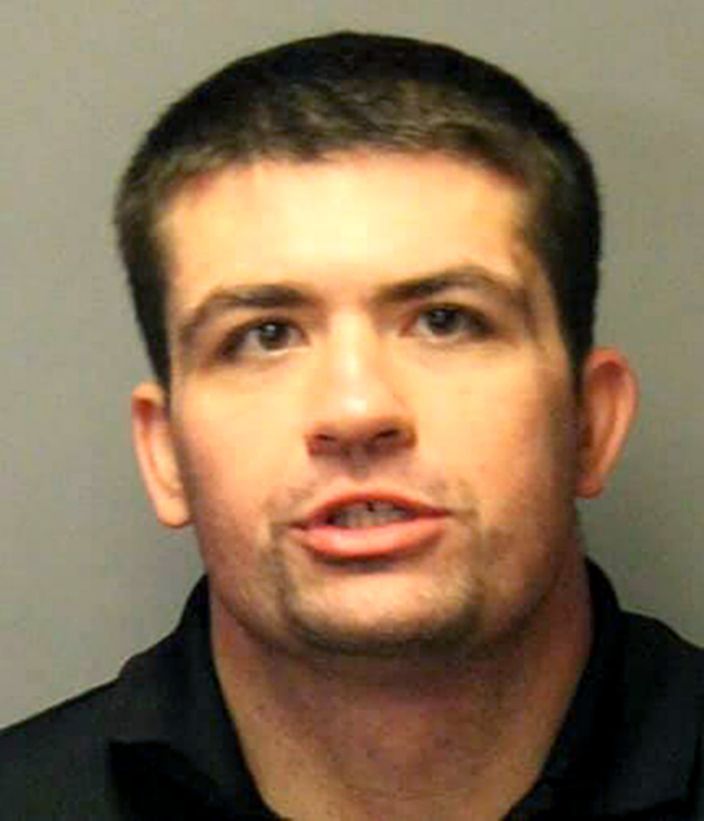 Thomas Andrews, 32, was arrested on suspicion of evading police, driving under the influence and several weapons violations, police in Sunnyvale said in a statement.

Authorities said they received a report on Sunday night that Andrews was planning a mass shooting at the UPS facility in the city of Sunnyvale, near San Jose.

When officers tried to stop him three hours later, shortly after 11 p.m. PT, a pursuit on one of the state’s main thoroughfares, Highway 101, followed. 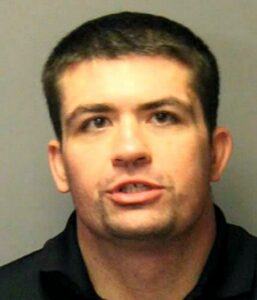