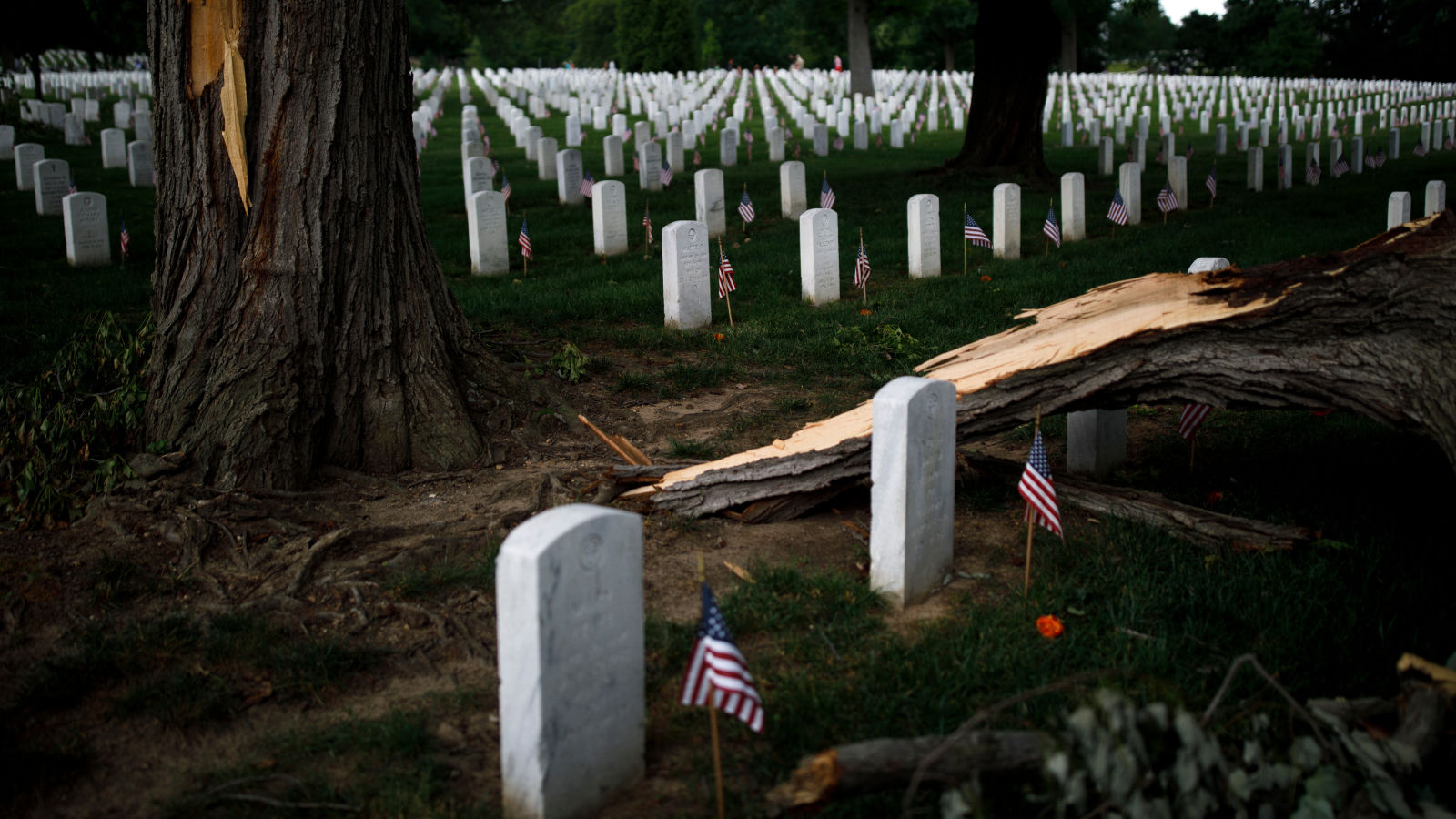 A new study this week highlights a unique, long-spanning crisis among Americans. For decades, it suggests, the U.S. life expectancy has lagged behind similar countries. And for close to a decade, young to middle aged Americans have actually been dying more than in previous years, thanks in part to worsening rates of suicide, drug overdoses, and other chronic health problems.

Life expectancy at birth is considered an indirect measure of a country’s overall health. The higher it is, generally, the less people in a country are dying from preventable causes early on in life. And it’s no secret that the average life expectancy of Americans has gone down in recent years.