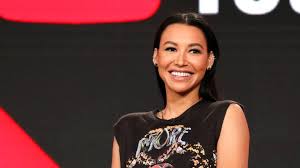 The body of missing actress Naya Rivera was found floating in Lake Piru on Monday morning, days after she went missing during a boating trip with her young son and was presumed dead, Ventura County officials said.

“We are confident the body we found is that of Naya Rivera,” Ventura County Sheriff Bill Ayub said, delivering the grim news at an afternoon news briefing.

Authorities concluded the 33-year-old’s remains had been discovered based on the location, clothing, physical characteristics and the physical condition of the body, as well as an absence of any other missing persons reports in the area, according to the sheriff.

Dental records will be used to make a positive identification, he said.