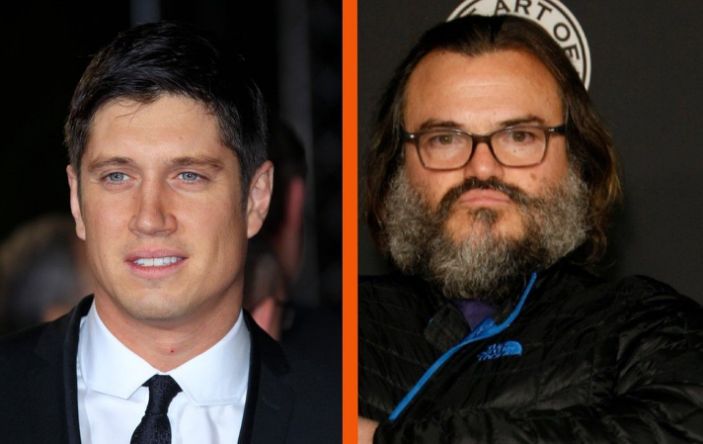 Vernon Kay has branded Jack Black a ‘rude, arrogant, pig-faced c**k’ as he recalled interviewing him at the start of his career.

The British TV presenter was in his mid-twenties when he got his big break on Channel 4 children’s magazine show T4, for which he interviewed the 50-year-old musican and actor to promote his films including Shallow Hal and School Of Rock.

Kay, 45, told The Sun: “I don’t know whether he’d had a hangover or whether it was because I was either the first or last interview of the day but he was horrible. He was an absolute d**k, an a******e.”