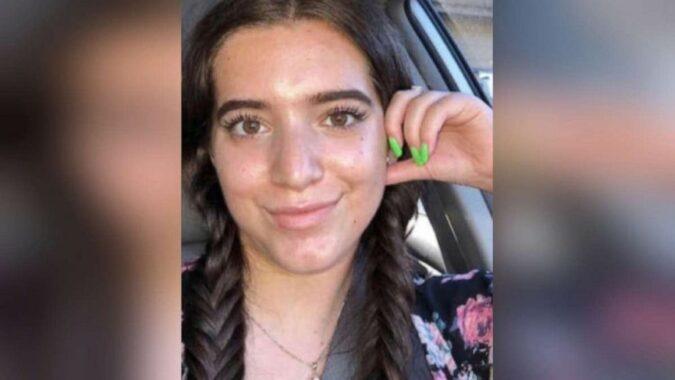 An 18-year-old who went missing on July 24 has been found eight days later in the heavily wooded Cascade Mountains east of Seattle in what rescuers are calling a “miracle.”

Giovanna “Gia” Fuda went missing last Friday after last being seen on surveillance footage at a coffee shop in Index, Washington. Her car was found out of gas on Highway 2 the next day between Skykomish and Steven’s Pass in extremely mountainous terrain. But after more than a week of searching, the authorities had turned up very little until Saturday.

“We are absolutely thrilled to know that search and rescue located her alive,” Sgt. Ryan Abbott, with the King County Sheriff’s Office, said at a press conference Saturday evening. “She’s in stable condition. She is with her parents and being transported to a local hospital.”

Search and rescuers came across a notebook that belonged to Fuda along a stream deep in the woods off Highway 2 at about 2:45 p.m. local time, Abbott said. The crew followed the stream and eventually came across clothes and shoes belonging to Fuda. The searchers kept following the creek up a steep embankment and found her 2 miles from the bottom of the ravine.