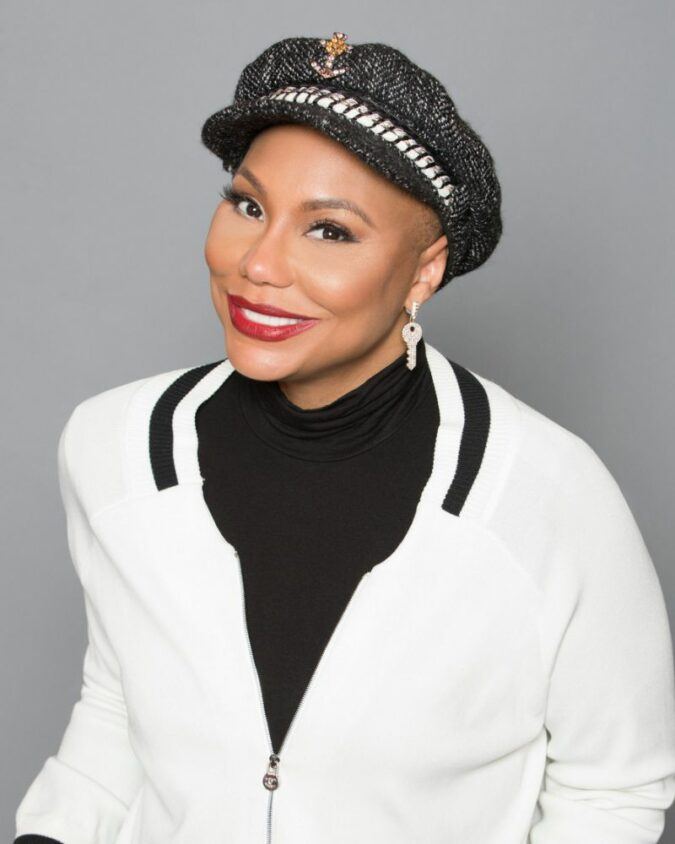 First and foremost, Thank you. Thank you to each and every individual who has prayed for me, thought of me, sent me their love and has showered me with their support. In this present moment, it is my only responsibility to be real with myself and to be real with the ones who truly love me and care for my healing. I have without fail, shared with you my brightest days, and I know that sharing with you what has been my darkest will be the light for any man or woman who is feeling the same defeat I felt just only a week ago.  Every one of us has a desire, whether small or big, to make it out of where we come from to an ideal future place that includes, freedom to be who we choose, security for our children and families, and fortune to share with the ones we love. We believe these things can co-exist with just being happy. I believed that, that as a black woman, as an artist, an influence, a personality I could shape my world, and with whom I believed to be my partners, they could help me share my world. Over the past 11 years there were promises made to protect and portray my story, with the authenticity and honesty I gave. I was betrayed, taken advantage of, overworked, and underpaid. I wrote a letter over 2 months ago asking to be freed from what I believed was excessive and unfair. I explained in personal detail the demise I was experiencing. My cry for help went totally ignored. However the demands persisted. It was my spirit, and my soul that was tainted the most. There are a few things I count on most to be, a good mother, a good daughter, a good partner, a good sister, and a good person. Who I was, begun to mean little to nothing, because it would only be how I was portrayed on television that would matter. It was witnessing the slow death of the woman I became, that discouraged my will to fight. I felt like I was no longer living, I was existing for the purpose of a corporations gain and ratings, and that killed me. Mental illness is real. We have to normalize acknowledging it and stop associating it with shame and humiliation. The pain that I have experienced over the past 11 years has slowly ate away at my spirit and my mental. (Swipe to finish )

Following her suicide attempt, Tamar Braxton is parting ways with a television career she deemed “toxic.”

One day after the reality star opened up on Instagram saying the television industry “slowly ate away at my spirit and my mental,” WE tv announced it will “honor her request” to part ways Friday.

“Tamar Braxton has been an important part of our network family for more than a decade,” the network said in a statement, provided by spokesperson Sarah Chaikin.

The network continued: “As she focuses on her health and recovery at what is clearly a difficult and personal time, we will work with her representatives to honor her request to end all future work for the network. We wish her nothing but the best.”

Braxton has starred on the WE tv series “Braxton Family Values” alongside her mother Evelyn and sisters Toni, Traci, Towanda, and Trina Braxton since 2011. She has also appeared on “Tamar & Vince,” “Dancing with the Stars,” “Celebrity Big Brother” and hosted the daytime talk show “The Real” before her contentious exit.

The star’s upcoming WE tv docuseries, “Tamar Braxton: Get Ya Life!” was scheduled to premiere in September. The show was originally set to debut Thursday but was postponed due to Braxton’s “difficult time,” the network confirmed on Twitter Tuesday. The future of the series is now unclear.