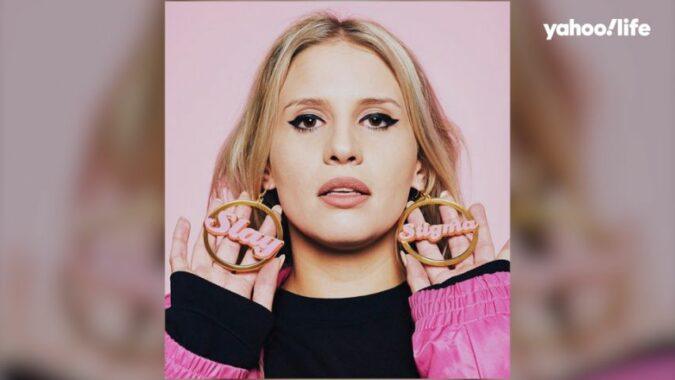 Although Hannah Blum always suspected she was different from other kids, and began displaying symptoms that affected her physical and emotional state at a very young age, she didn’t come close to getting the help she needed until she was 20.

That’s when she suffered a breakdown, explaining now to Yahoo Life that her emotions consumed her so much that she felt she was “withering away.” Blum, who had always hid her struggle behind popularity, including her reign as prom queen, was taken to the doctor and, hours later, woke up to find herself in restraints. Shortly thereafter she received her official diagnosis: bipolar disorder, a mental disorder that “causes unusual shifts in mood, energy, activity levels, concentration, and the ability to carry out day-to-day tasks,” according to the National Institute of Mental Health.

This was actually a blessing in disguise for Blum, who says her life has changed “in a beautiful way” since learning about her diagnosis. “I was no longer pretending to be someone else, to feel something else,” she says. “I got to rebuild myself in the way that I wanted to.”