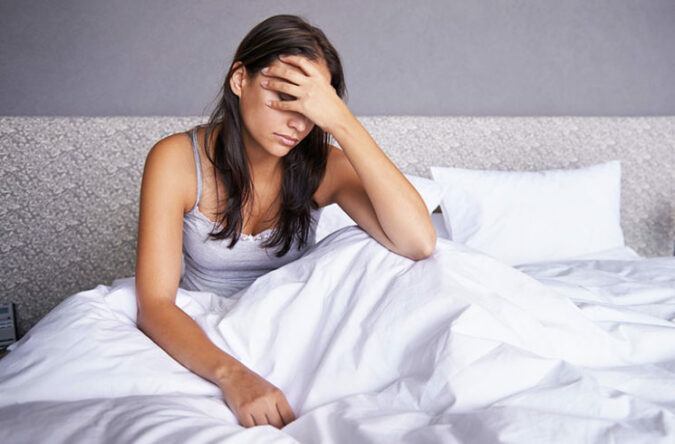 The scene may be a familiar one: a friend, family member or even you, sleeping until well after the sun comes up, smacking the snooze button over and over until you’ve snored half the day away.

Sure, sometimes we all need extra rest to recuperate, but chronic oversleeping can be a sign of something more serious than just catching up after a late night, including links to depression.

Sleep psychologist Michelle Drerup, PsyD, DBSM, says that while insomnia is more likely to be associated with depression than oversleeping, it’s still possible that sleeping too much is a sign that something is amiss.

Dr. Drerup says that oversleeping is a symptom in 15% of people with depression and she notes that it tends to more often be related to atypical depression.

Atypical depression is a specific type of depression in which the person’s mood can improve in response to a positive event. But even though their mood may brighten, it’s only temporary and the root depression remains.

“Often, they don’t realize they’re depressed,” Dr. Drerup adds. Besides oversleeping, other symptoms are increased appetite and interpersonal sensitivity, like the feeling of being rejected. And that depression feeds into other reasons sleep can be so greatly affected.