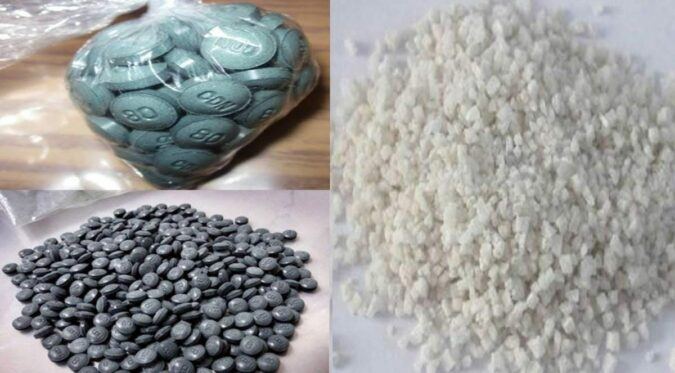 These famous names are just a few of the recent accidental overdose deaths linked to fentanyl. During the COVID-19 pandemic, more drugs have also been found contaminated with the deadly drug.

There are stories like Brenda Brett’s, a beloved cousin and Georgia-native who relatives say had no idea she was taking Xanax laced with fentanyl.

She didn’t want to die, they insist. Her aunt found her lifeless body collapsed over her nightstand, and her boyfriend also dead, wedged between their bed and a wall.

They are just a few of the 40,000 Americans who die every year with toxic levels of opioids in their body, a problem exacerbated by a hard-to-detect synthetic version of the drug that experts warn is flooding the market and rapidly making its way into the hands of unsuspecting users.

Fentanyl – 80 to 100 times stronger than morphine – has become the leading cause of overdose deaths in America along with other synthetic opioids, according to the National Institute on Drug Abuse. Overdose deaths hit a new record in the U.S. at 96,779 from March 2020 to March 2021 in lieu of the pandemic, according to the Centers for Disease Control and Prevention.

Often made in labs, the illegal version is sold as powder or put into pills that look like prescription drugs. Even a grain-sized amount can kill.