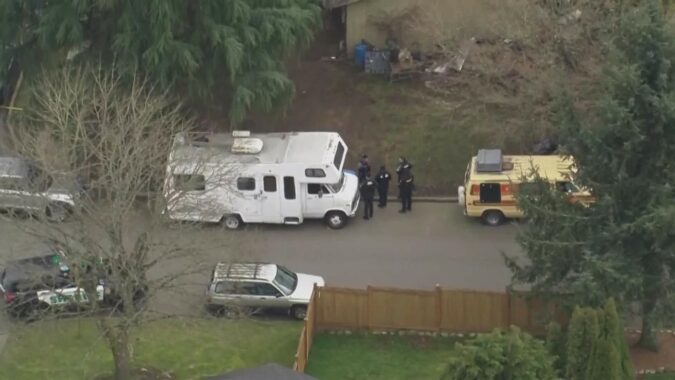 An 18-year-old is in critical condition after dogs attacked her and dragged her through the street, police and neighbors told news outlets.

The woman and another person who tried to help were bitten by a dog during the attack, the King County Sheriff’s Office said. The teen was taken to Harborview Medical Center in Seattle.

Two dogs attacked the 18-year-old and dragged her off the sidewalk and into the street, video obtained by KIRO 7 shows.