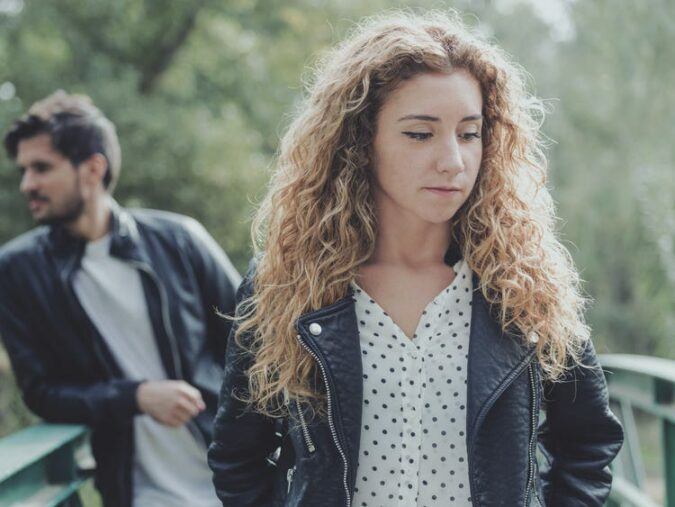 The dating world is rough. Just when you think you’ve met someone who might be the one, you find out that the two of you just aren’t compatible — or worse, that your Mr. Right is actually someone else’s Mr. Right, too.

Recently, Twitter user Anna shared a story that truly highlights the sad reality of being single and navigating the dating world. Apparently, she “hit it off” and “hooked up” with a guy, only for him to get engaged to his ex-girlfriend a week later.

“We have been off and on since thanksgiving,” he responded. “She caught wind that you and I were hanging out.. and she said that if I don’t put a ring on it, I’d never see her again.. we are down here in Mexico for her bff bday and s*** got wild the last few nights with drugs n s*** and friends and we didn’t expect it but we just went for it today.”
Keep Reading

Hit it off and hooked up with this guy last week and saw he posted a photo today ENGAGED hahahaha LA is wild pic.twitter.com/y0Hny3VMZz