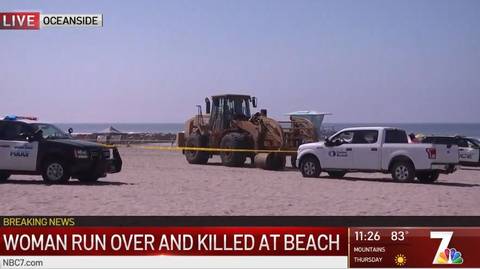 A woman claiming to be with Child Protective Services showed up at a house in Logan County, West Virginia, without a car or paperwork before an attempted kidnapping, the sheriff’s office said.

The suspect made the resident take a urine drug test and examined her child, according to the Logan County Sheriff’s Office. After doing so, the woman is accused of attempting to take the child.

Once the victim realized the woman didn’t have a car or any paperwork, she called authorities, the sheriff’s office said.

Deputies called the county’s CPS agency as well as those in surrounding counties, officials say, but none sent a worker to the victim’s house. They also had no reports about the child the suspect allegedly tried to kidnap.

The sheriff’s office said all CPS workers are required to wear credentials identifying them as such. CPS workers also must have a court order with them in order to remove a child from a home.

“In almost all cases law enforcement is to be present when this occurs,” the sheriff’s office said.

Deputies went through the neighborhood and surrounding areas looking for any security footage of the woman. The sheriff’s office asks anyone with information or video footage to reach out.