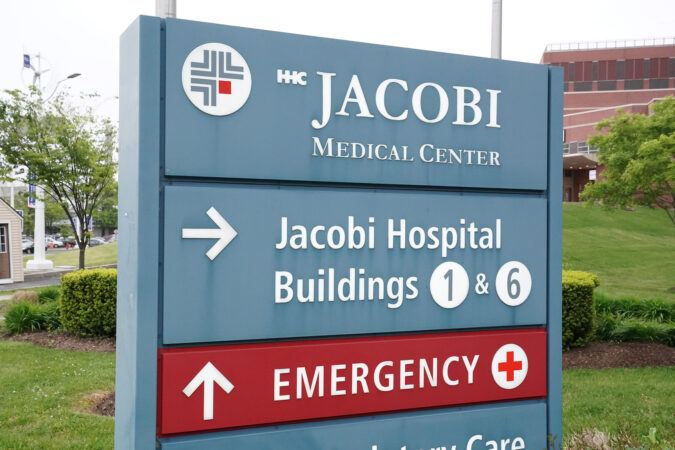 A woman is dead after she was dropped off at a hospital unconscious with several butt injection marks, police in New York City said.

She was brought to a Bronx hospital without any pants, and authorities are investigating the injections and what led to her death, PIX11 and other outlets reported.

Two women, whose names weren’t mentioned, dropped the 53-year-old off “unconscious and unresponsive” at Jacobi Medical Center on Feb. 15, NYPD told McClatchy News in a statement. She was pronounced dead at the facility shortly after being taken there.

“The investigation remains ongoing,” and “the Medical Examiner will determine the cause of death,” police said.